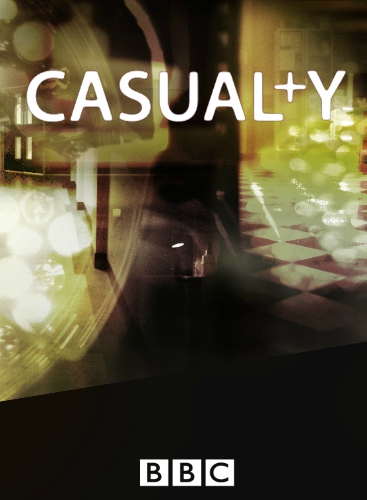 The everyday lives of the people frequenting the frenetic Accident and Emergency department of Holby City hospital.

20×9 – Teacher’s Pet/Crash and Burn: Josh (Ian Bleasdale), Woody (Will Thorp), Comfort (Martina Laird) and Luke (Matthew Wait) were performing an A&E demonstration at a failing school. At the school party, two of the pupils were badly burnt when they bobbed for apples. It transpired it had been laced with acid. As the paramedics treated the injuries, Josh lost his patience and lashed out at an unruly boy. When Comfort tried to take the pupils to A&E, some of the troublesome teens hijacked the ambulance.