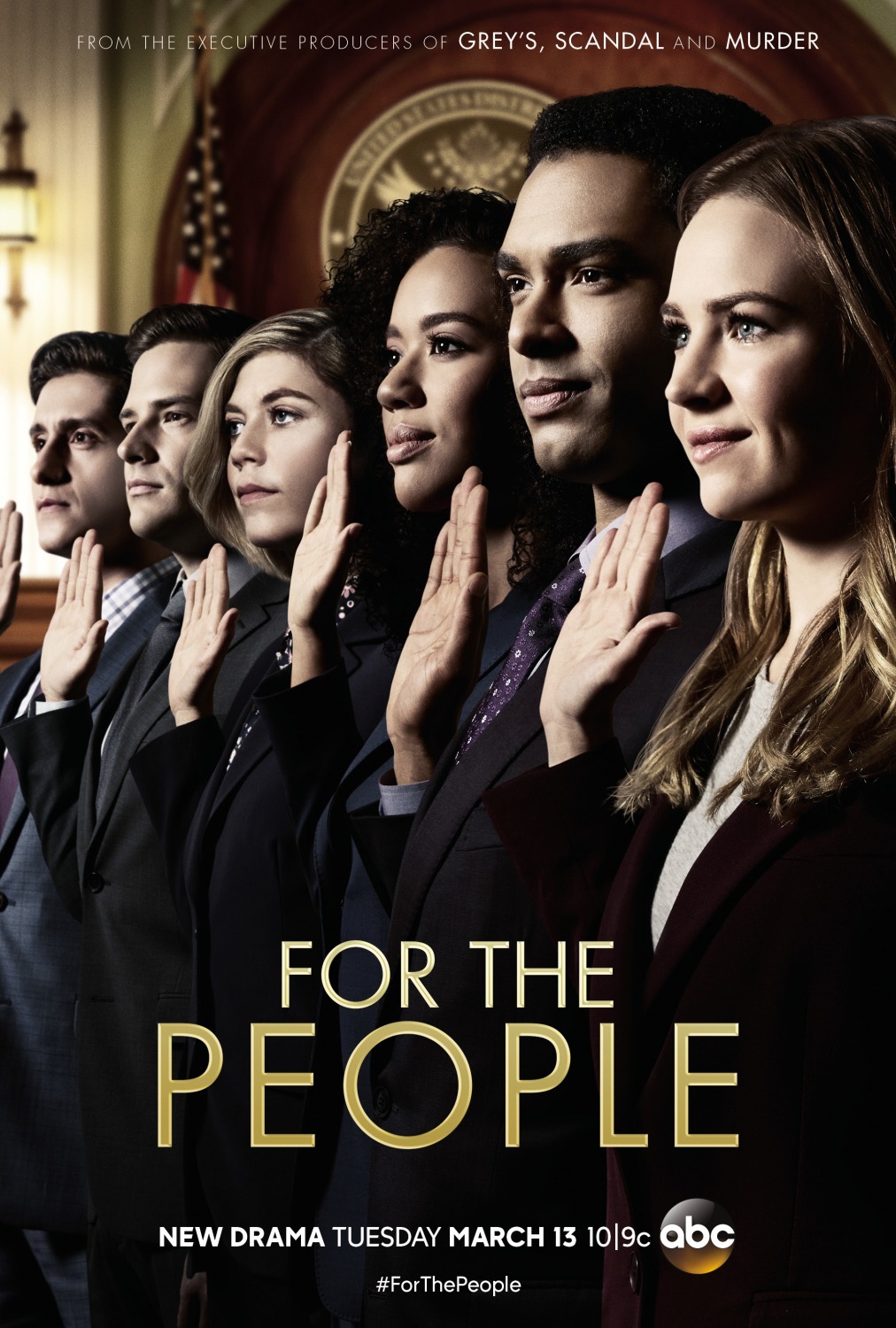 Set in the Southern District of New York Federal Court, brand new lawyers work for both the defense and the prosecution as they handle the most high profile and high stakes cases in the country - all as their personal lives intersect.