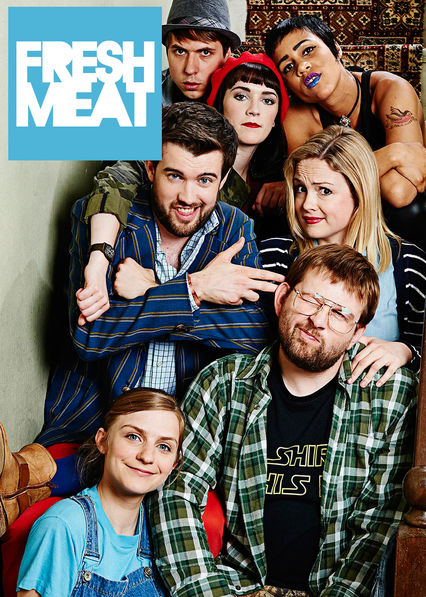 A comedy that follows a group of six students about to embark on the most exciting period of their lives so far, university.