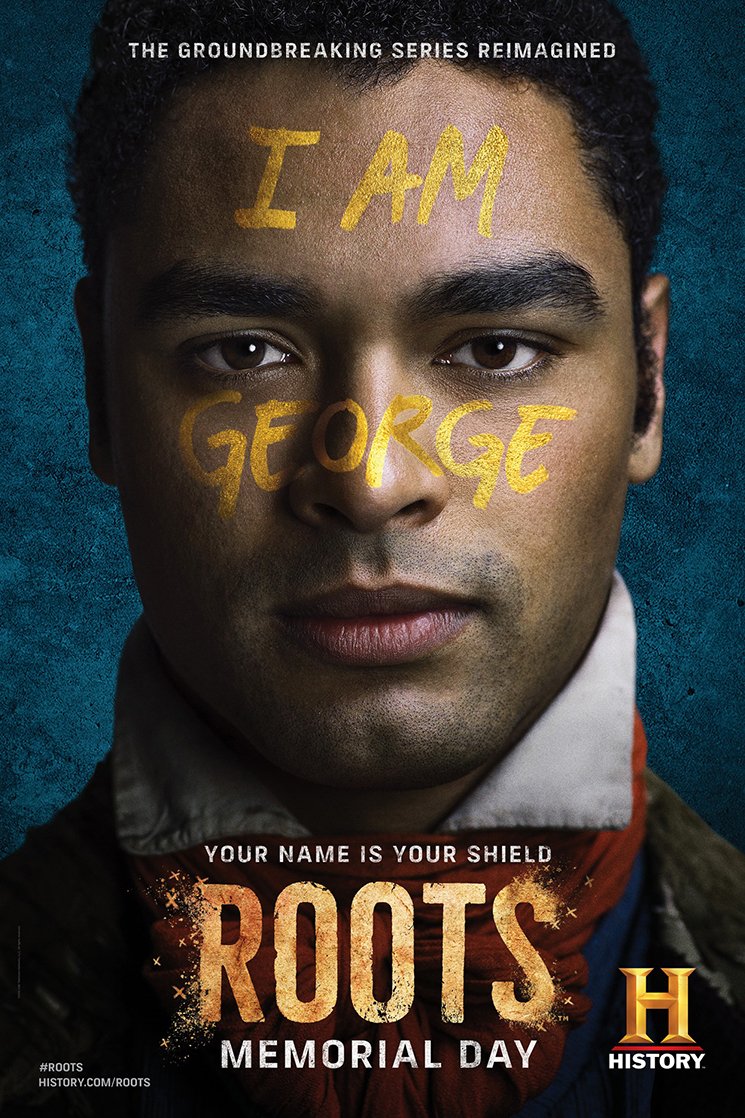 An adaptation of Alex Haley's "Roots", chronicling the history of an African man sold to slavery in America, and his descendants.

Part 3: As George grows to manhood, he exhibits traits of both parents. Like Tom Lea, he loves cockfighting and carousing; an accomplished trainer of gamecocks, he earns the nickname, “Chicken George.”

Part 4: After more than 20 years in England, Chicken George is given his freedom and he returns to the Lea farm. In his absence, his family was sold off to North Carolina, where he tracks them down.