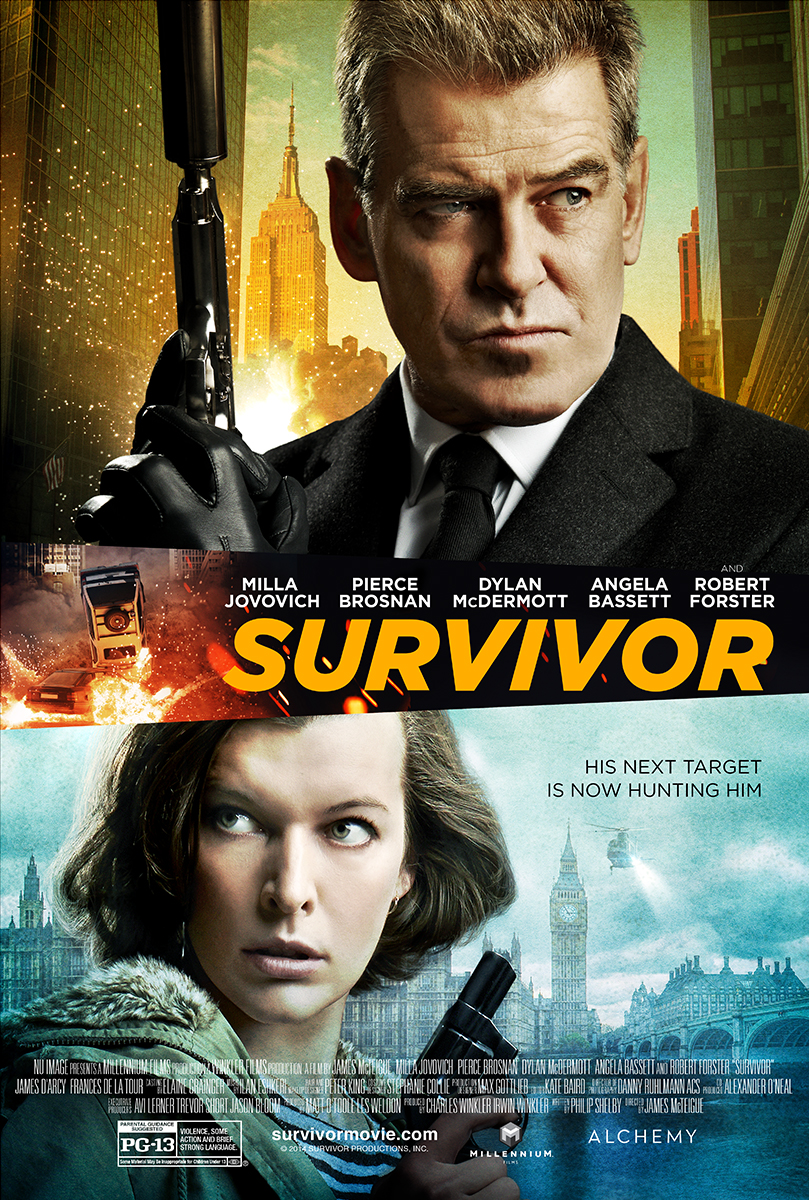 A Foreign Service Officer in London tries to prevent a terrorist attack set to hit New York City, but is forced to go on the run when she is framed for crimes she did not commit.